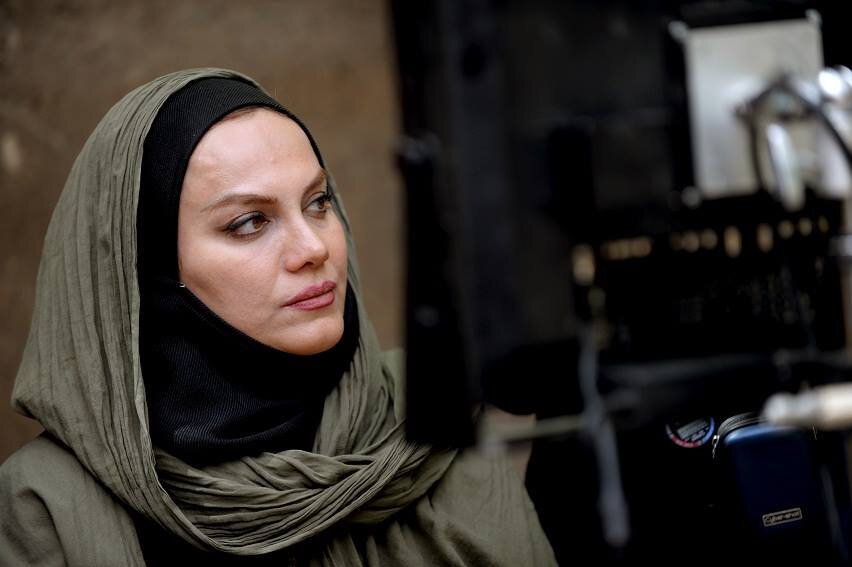 TEHRAN — Iranian director Narges Abyar has been selected for the jury of the 25th Religion Today Film Festival, which opens in five Italian cities on Wednesday.

Director of the acclaimed dramas “Track 143”, “Breath” and “When the Moon Was Full”, Abyar is currently in Tatarstan, a semi-autonomous region in southwestern Russia, to accompany the jury of the 18th edition of Kazan International Muslim Film Festival.

She has been honored by several international festivals and cultural centers.

Earlier in March, she received the Director Achievement Award at the 2022 International Women Filmmakers Festival in Izmir, Turkey.

In 2020, she received the HUM Women Leaders Award at the Governor’s House in the Pakistani city of Karachi.

His 2019 drama “When the Moon Was Full” received the Audience Award at the 23rd Tallinn Black Nights Film Festival in Estonia.

The Religion Today jury also includes Mamta Shaha, a board-certified pediatrician and assistant professor of pediatrics at New York University. She is also a board certified ophthalmologist from the University of Bombay.

Christian Kazadi Lupemba, president of the Religions for Peace Interfaith Youth Network in the Democratic Republic of the Congo and professor of mathematics, will join the jury.

Eda Molla Chousein, Youth Program Coordinator of the National Interfaith Youth Network and Religions for Peace UK, is also a member of the panel.

Iranian films “The Dream of a Horse”, “Surviving Fortress”, “19”, “The Peach”, “Cylinder” and “Graveyard” will compete in different sections of the festival, which will take place in Trento, Bolzano, Rome , Venice and Marina di Camerota.

“Religion Today was the first international and traveling film festival dedicated to cinema and religions for a culture of peace and dialogue between religions, cultures, peoples and individuals,” the organizers said.

Elaheh Nobakht, producer of the acclaimed Iranian documentary “Beloved”, was a jury member for the 2021 Religion Today Film Festival.