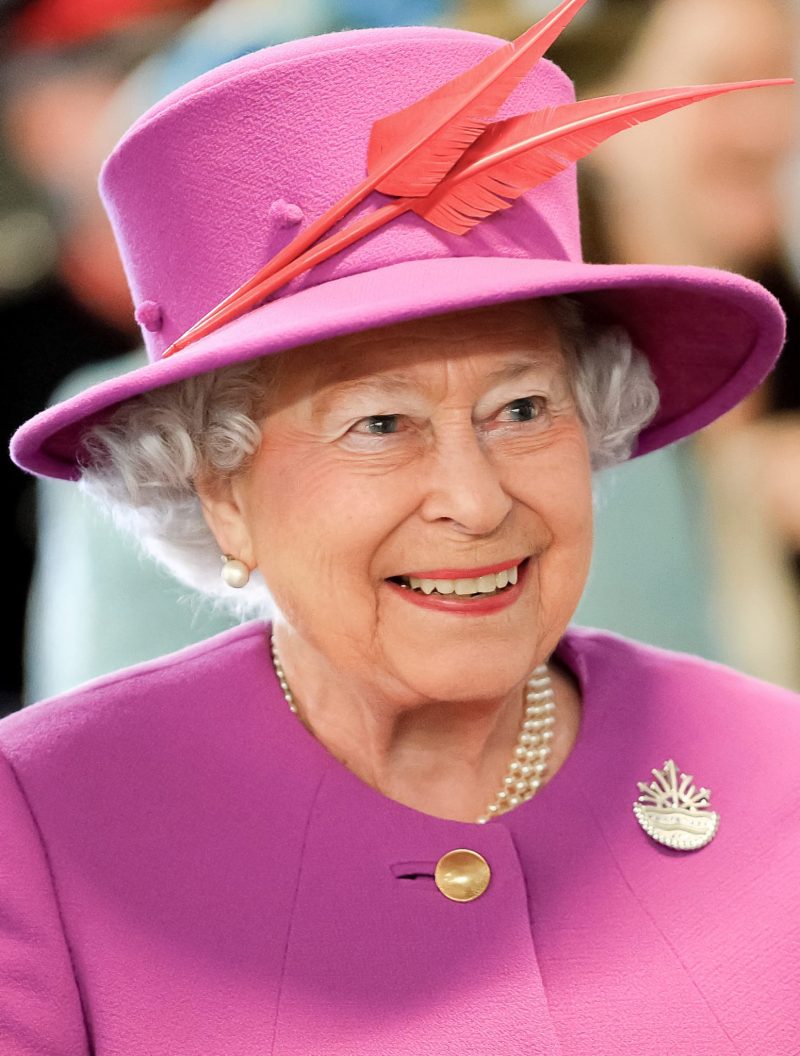 The National Church Leaders Forum (NCLF) sends its deepest condolences to the Royal Family on the passing of HRH Queen Elizabeth II.

Britain’s black Christian community has always had the greatest respect for the Queen because of her faith, courage and commitment to service to this nation and the Commonwealth.

The Black Christian community will pray for the Royal Family during this difficult time of personal and national grief. We will ask God to comfort and strengthen them as they come to terms with their loss and prepare for the Queen’s funeral.

When HRH Queen Elizabeth II ascended the throne in 1952, she told the nation “I declare before you all that my whole life, whether long or short, shall be devoted to your service”.

Throughout her life, HRH Queen Elizabeth II remained true to this statement and was a champion of the Christian faith which she espoused through her personal testimony and selfless service.

During her reign on the throne, she met 15 elected British prime ministers and hosted heads of state from many countries around the world, including Barack Obama, the first black president of the United States, and Nelson Mandela, the first elected president. from South. Africa after his release from prison for campaigning to end apartheid.

The black Christian community in Britain is aware of the difficult history shared between its ancestors and the British monarchy, the effects of which are still with us today; and we look forward to the reign of King Charles III and the accent it will bring to our life together in Britain, in the Caribbean, in Africa and in the world as people all created in the image and the likeness of God.

May Her Majesty Queen Elizabeth II rest in eternal peace. God bless the King. May he serve in the spirit of his mother.