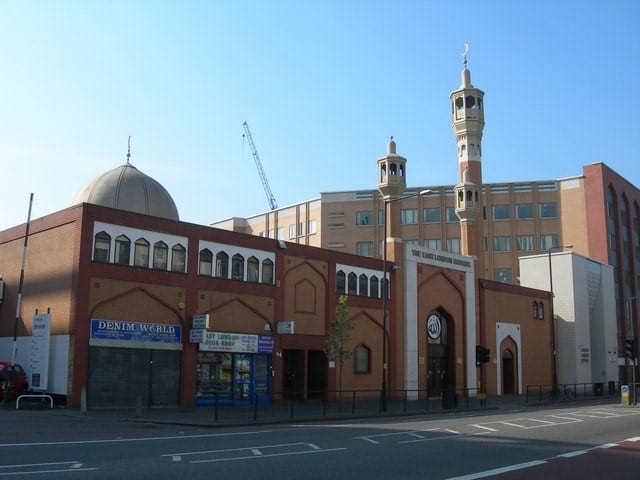 £24.5million for the security of mosques and Islamic schools

The Home Office has announced that mosques and Muslim faith schools have access to a £24.5million fund for security measures to protect their places of worship and schools. In 2020/2021, 45% of religious hate crimes recorded by police in England and Wales targeted Muslims. Security measures could include the installation of CCTV cameras, perimeter fencing and security guards. In addition, £3.5m is available for other faith communities and the scheme comes with the separate Jewish Community Protection Security Grant.

Western world ‘turning its back’ on persecution of Christians in Nigeria

The violent death of Nigerian student Deborah Samuel, who was stoned and set on fire for allegedly making a blasphemous statement on a WhatsApp group against the Prophet Muhammad, has sparked concern and outrage. the Archbishop of Canterbury strongly condemned the attack and called on the Nigerian government to ensure freedom and equality before the law for all, regardless of religion. The Spectator publishes an article suggesting that “much of the Western world turns a blind eye” to the brutal persecution of Christians in Nigeria. Hardeep Singh presents statistics showing that more Christians have been killed for their faith in Nigeria than anywhere else in the world. He says the United States has turned its back on Nigeria and the British government’s response has been uneven. Viewer’s post here

Prayer for the Lambeth Conference of World Anglicans

The Archbishop of Canterbury has called for a day of prayer for the Lambeth Conference, when bishops from all parts of the Anglican Communion will meet to discuss issues of common concern. The conference begins July 27 in Canterbury and the day of prayer is Sunday June 12. It has a history of airing strong disagreements on issues such as human sexuality, which led to division and a breakaway GAFCON conference, set up in 2008. Marriage, sexuality and relationships will be discussed this year, but the Archbishop of Canterbury, Justin Welby, says there is unlikely to be a single common understanding. Other issues such as climate change are on the agenda, along with the move towards a “postcolonial model of the world church”.

Tributes to a champion of women’s rights in Islam

The Guardian publishes an obituary for Haleh Afshar, Lady Afshar, writer, scholar and activist for women’s rights and Islamic feminism, who died last week aged 77. The tribute explains that she was born in Iran and became a professor of politics and women’s studies. at the University of York, basing on the Koran the ideas of women’s rights to own property, to contribute to public debate and to be paid for housework. She was a commissioner on the National Commission for Government Women, chair of an independent committee advising the government on the views of women in the British Muslim community, and was made a life peer in 2007. She leaves her husband, children and his grandchildren.

Cyber ​​Zen book author wonders if meditation apps that leave you feeling relaxed and blissful are really Buddhist. Gregory Grieve, professor of religious studies at the University of North Carolina, writes in The Conversation that “authenticity is not determined by its strict adherence to older forms. On the contrary, an authentic practice promotes happiness based on deeper meanings, whereas an inauthentic practice can only provide fleeting pleasure or temporary relief”. Article here

Emphasis on discipleship results in baptisms