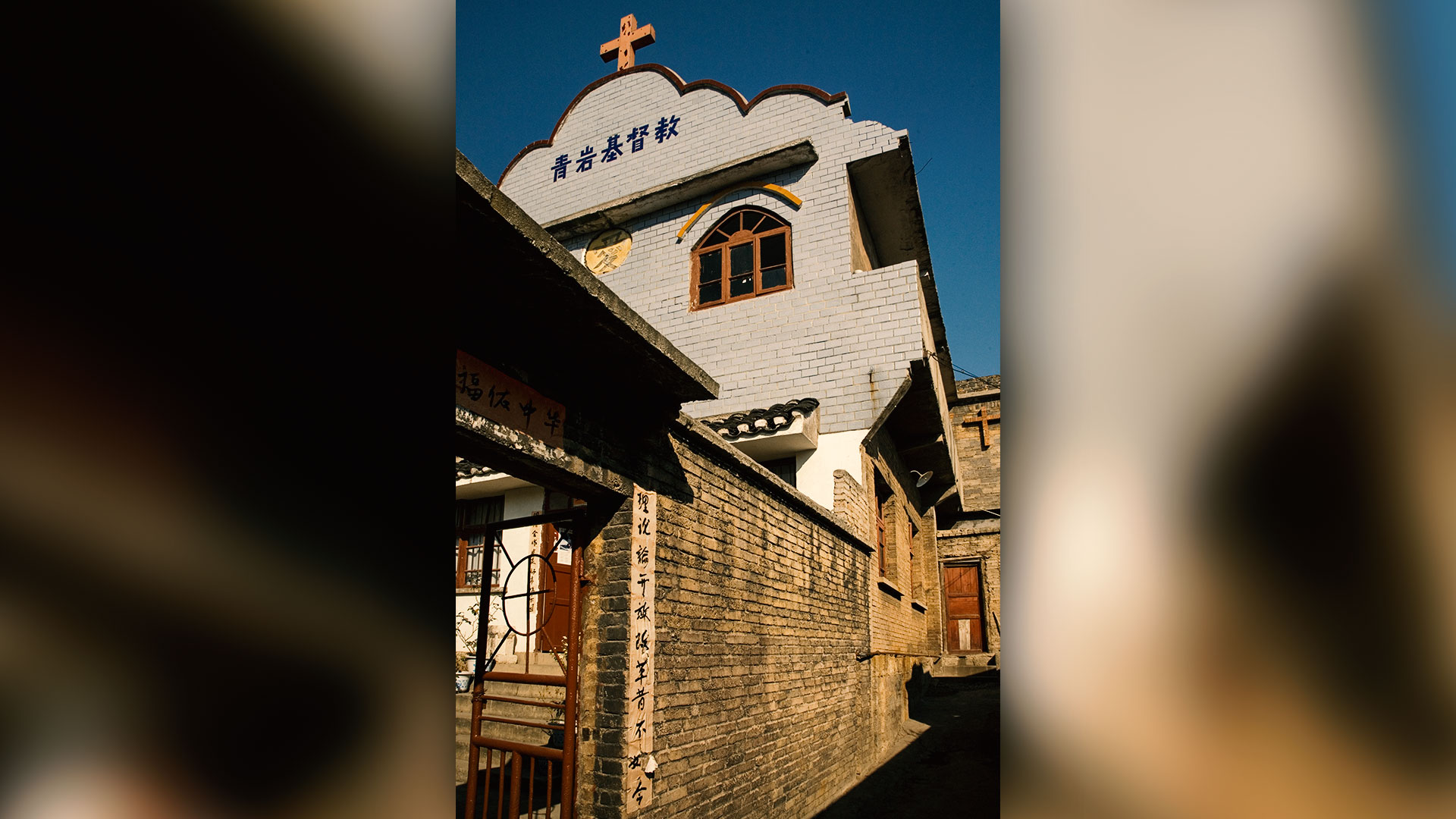 A house church in China’s coastal province was raided by police after six members were baptized over the Easter weekend.

On April 16, Pastor Mao Zhibin of Trinity Gospel Harvest Church in Shenzhen and baptismal candidates drove for two hours to a nearby coastal town, according to China Aid.

Following this joyous occasion, a well-known person from the church uploaded videos and pictures of the baptisms on WeChat. Mao then received a phone call from someone asking to confirm his identity.

A police car arrived at the scene shortly after the telephone conversation. Officers asked the group to provide their identification, COVID status and allow them to scan their faces.

Mao was shocked to find that the police already had the baptism video on his cell phone. Several other photos of the pastor also emerged after officers scanned his face.

“The technology used by the government goes beyond traditional authoritarian rule and should be called super-authoritarianism! However, I also believe that God is and must always rule over all,” Mao said as quoted by International Christian Concern. “We just need to trust him, to walk humbly with God.”

This is not the first time that Mao and his congregation have been targeted by the authorities.

CBN News reported last September that Mao planned to visit a beach hotel in Huizhou to celebrate the church’s fifth anniversary. The Christians planned to baptize all new believers during the getaway.

However, on the day of the planned birthday celebration, police reportedly invaded the beach in an effort to prevent any baptisms from taking place.

Security forces surrounded the church building and told the pastors to stop preaching.

Since Pastor Mao began supporting “A Joint Statement of Pastors: A Statement for the Love of Christian Faith” by Pastor Wang Yi of Early Rain Covenant Church, more church members have been targeted by the CCP.

The Chinese government is relentless in its efforts to eliminate the religious community. President Xi Jinping has ordered that all religions must “sinicize” to ensure they are loyal to the officially atheist party.

Christians in China say this is the worst persecution against them since Chairman Mao Zedong.

China is ranked 17th on Open Doors’ 2022 global watchlist of countries where Christians face the most persecution.

FBC Basil sees baptisms, growing up in the midst of trials