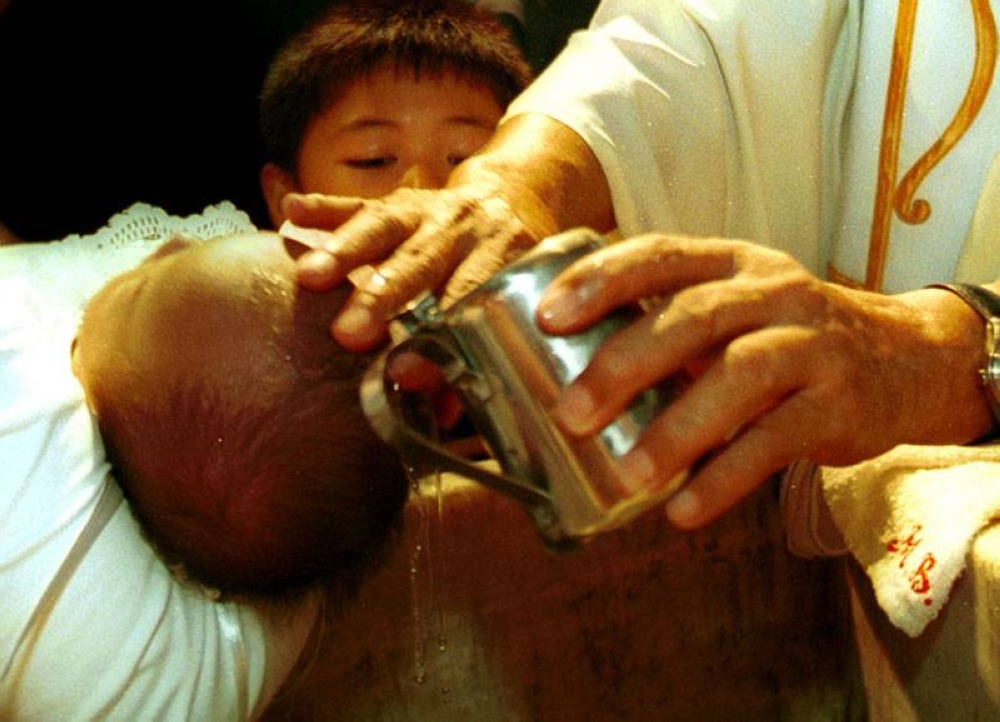 THE Philippines continues to have the highest number of Catholic baptisms compared to other places in the world, according to data published in the 2020 Annuarium Statisticum Ecclesiae or the Statistical Yearbook of the Church.

According to the Church’s Statistical Yearbook, the Philippines had 1.6 million newly baptized Catholics in 2020, followed by Mexico with 1.53 million and Brazil with 1.12 million.

Overall, the number of Catholics worldwide reached 1.36 billion, an increase of 16 million from the previous year.

While Catholics continued to make up 17.7% of the world’s population, their numbers increased in Africa by about 2.1% and in Asia by 1.8%. In Europe, the increase was only 0.3%.

According to the papal nuncio to the Philippines, Archbishop Charles John Brown, the Christian faith continues to thrive in the country and has borne more fruit five centuries later.

Brown said it was “a living testimony of faith in the 500 years of Catholicism in the country.”

He said it is a great blessing for Filipinos who are striving to express their faith in the communities they belong to despite the various challenges faced due to the pandemic.

It will be recalled that in Pope Francis’ message during the celebration of 500 years of Christianity, he thanked Filipinos for being “carriers of faith” to various parts of the world through Filipino workers abroad.

The pope first extended the granting of plenary indulgence to the Philippines until December 31, 2022 in thanks for 500 years of Christianity.

The number of priests also increased. In total, there are 414,336 priests in the world, 271 more than the previous year.

Faced with significant increases for Africa and Asia, with relative increases of 3.45% and 2.91%, in Europe and America there is a decrease, respectively of 1.5% and about half a percentage point. Africa and Asia together account for 28.9%, while Oceania remains relatively stable around a share of just over 1.1%.

Europe has dropped its percentage considerably: in 2018, the 170,936 European priests represented almost 41.3% of the total of the ecclesiastical group, while a year later they fell to 40.6%.

The Annuarium Statisticum Ecclesiae is edited by the Central Statistical Office of the Church and published by the Vatican Printing Office.