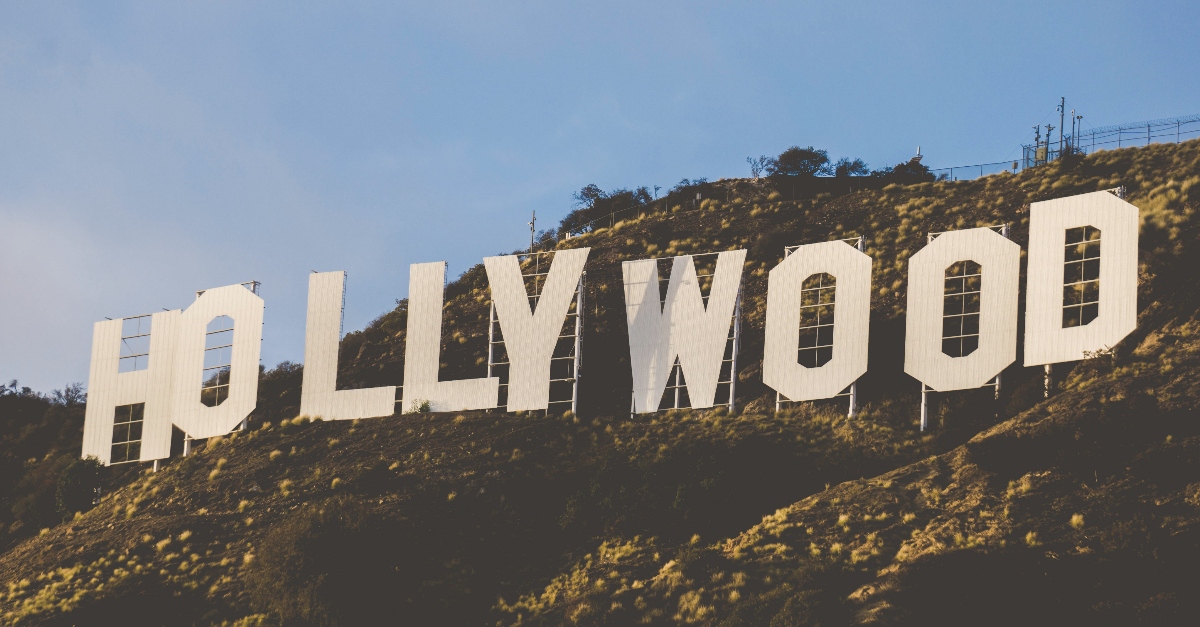 Media executive and author Kathleen Cooke says decades of Christian prayer for Hollywood is paying off, with growing numbers of believers speaking out boldly for their faith.

Cooke, who moved to Los Angeles with husband Phil in 1991 and co-founded Cooke Media Group, made the comments Tuesday during a session of the Evangelical Press Association’s annual meeting, held this year in Colorado Springs, Colorado.

Cooke and her husband run The Influence Lab, which helps Christians use the media more effectively.

Significantly, she said, actors and influencers are no longer headquartered solely in Hollywood.

“The rest moves out,” she said. “…A lot of people in Hollywood that we’ve worked with over the years are now leaving Hollywood. There’s been this huge departure of these Christians moving to Nashville. They now call Atlanta South Hollywood. They ‘ They’re moving to Dallas. They’re moving out of New York to these smaller areas because the production can be done from there.

Hollywood “will always be the nucleolus,” she said, but many Christians in the entertainment industry will live elsewhere.

“What I’ve seen is that over the years, as we’ve grounded Christians in Hollywood and nurtured them, prayed with them, hosted events, encouraged their walk in personal commitment – they’re become solid rocks. They became solid pillars. And I see this crowd coming out now,” she said.

Hollywood, she said, needs Christians, noting that she and her husband moved to California to bridge the gap between the church and Hollywood. From 2007 to 2011, Cooke was Adjunct Professor in the Film and Media Arts department at the University of Biola. She co-founded the Biola Media Conference and the Hollywood chapter of the Christian Women in Media Association, which she led from 2011 to 2016.

“I believe we’ve seen a change over the years. I believe the Hollywood community has been built,” she said. “He’s growing. And we were united, and we showed how we could be united in a very, very negative culture. … The remnant of God’s people exist in Hollywood today. Is Hollywood anti-Christian? No , they They just need Jesus, and they just need our influence there They need Christians there who are willing to sacrifice and suffer and be the light and the lamb of the hope of God.

Mark Wahlberg hopes Father Stu will change people: ‘I prayed a lot for that’

Nearly All Evangelicals Use Christian and Secular Media: Study

‘The only solution was prayer’: Denzel Washington on Will Smith Oscars Exchange

Michael Foust has covered the intersection of faith and current affairs for 20 years. His stories have appeared in the Baptist Press, Christianity today, The Christian Post, the Sheet-Chronicle, the Toronto Star and the Knoxville News-Sentinel.

Why the future of the world’s largest religion is female