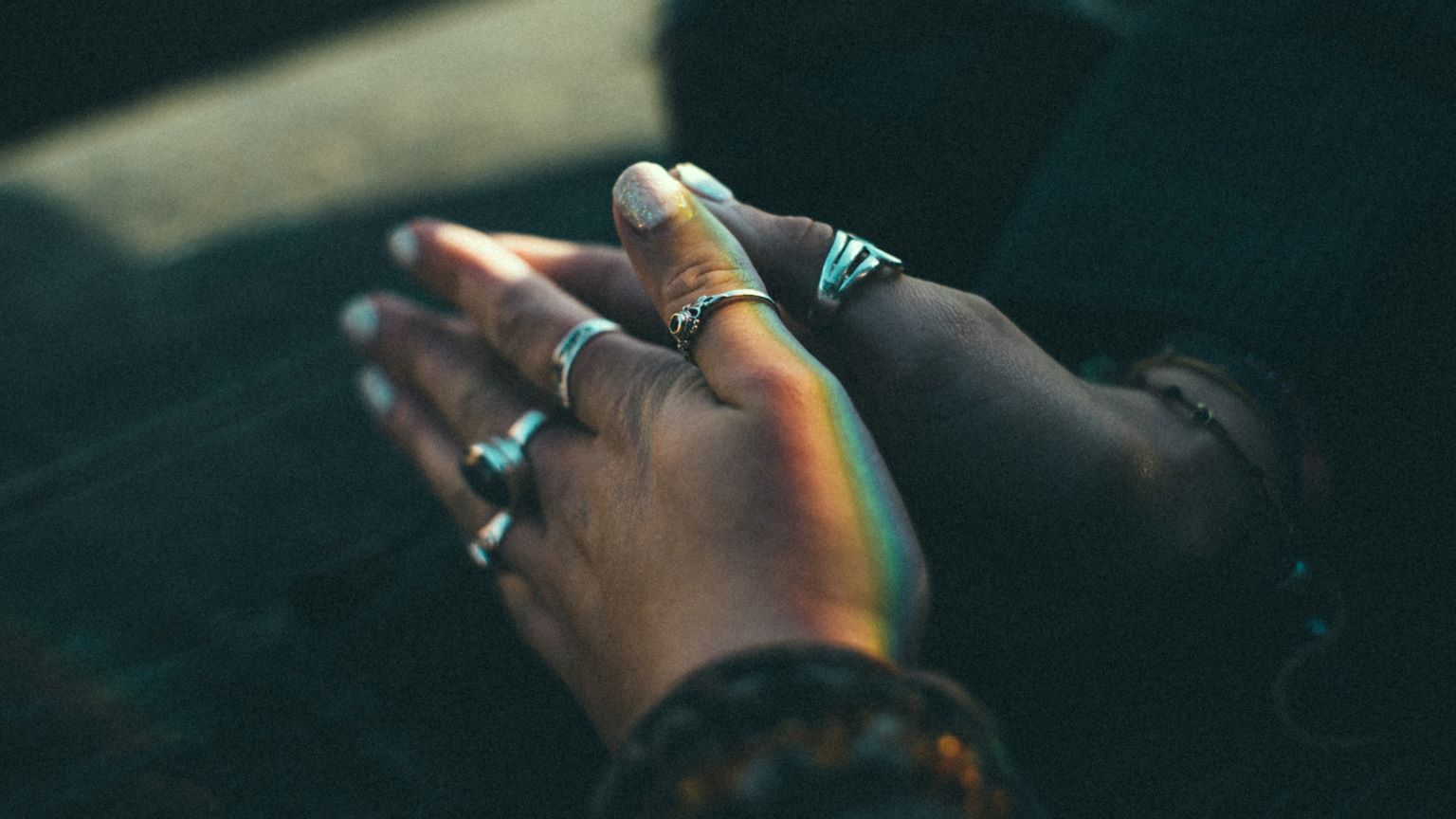 Why the future of the world’s largest religion is female

In early 2019, Bill and Melinda Gates released a list of facts that had surprised them the previous year. Number four on their list: “Data can be sexist.”

“There are huge gaps in global data on women and girls,” they explained.

My interest was piqued – not just as a demographer, but as a woman and mother of daughters.

I research women in global Christianity and am often asked what percentage of the religion is female. The short answer is 52%. But the long answer is more complicated – women make up a much larger part of Christianity than this number suggests.

The purpose of my research is to shed light on the contributions of Christian women to church and society and to fill in the gaps in our data. Headlines about religion may focus on the words and actions of Western male leaders, but the reality of the global church is quite different. More and more Christians live outside of Europe and North America, especially in Africa – and women are at the heart of this story.

Social scientists have shown for decades that women are more religious than men by a variety of measures – from frequency of private prayer to attendance at worship. Christianity, the largest religion in the world, is no exception. Data from the Pew Research Center shows that, compared to Christian men, Christian women are more likely to attend weekly church services (53% vs. 46%), pray daily (61% vs. 51%) and say that religion is important in their lives. (68% versus 61%).

It’s not a new trend. In the Gospels, women were the last at the foot of Jesus’ cross, the first at his tomb. Research has shown them to be essential to the growth of the early church, being more likely to convert to Christianity than men, and most early Christian communities were overwhelmingly female. Throughout history, women have been exemplars of the faith as mystics and martyrs, royal women converting their husbands and supporting convents, and founders of denominations and churches that are now all over the world. Women constitute the majority of Christians today.

What the researchers don’t have is comprehensive data on women’s activities in churches, influence, leadership or service. Nor are there comprehensive analyzes of the attitudes of Christians around the world regarding the roles of women and men in churches.

“Women, as an old black church saying goes, are the backbone of the church,” notes religion and gender scholar Ann Braude. “The double meaning of this saying is that if churches would collapse without women, their place is in the background,” behind male leaders.

But there’s not a lot of real data, and without good data it’s harder to make good decisions.

At the center of history

My current research illustrates that women are in the majority in the church almost everywhere in the world and that its future is about to be shaped by African women, in particular.

Subscribe to get counterintuitive, surprising and impactful stories delivered to your inbox every Thursday

Christianity continues its demographic shift to the global south. In 1900, 18% of the world’s Christians lived in Asia, Africa, Latin America and Oceania, according to my research. Today, this figure is 67% and by 2050 it is expected to be 77%. Africa is home to 27% of the world’s Christians, the largest share in the world, and by 2050 that figure is likely to be 39%. For comparison, the United States and Canada were home to just 11% of all Christians in the world in 2020 and will likely drop to 8% by 2050. Additionally, the median age of Christians in sub-Saharan Africa is not than 19 years old.

One of the most common refrains about the church in Africa is that it is overwhelmingly female. “The church in Africa has a female face and owes much of its tremendous growth to the agency of women,” writes Kenyan theologian Philomena Mwaura.

Or as a Nigerian Anglican bishop recently told me: “If someone tells you that a church in Nigeria is predominantly male, they are lying.

It is clear that women played a crucial role in the seismic shift of Christianity south. For example, consider Catholic sisters, who outnumber priests and religious brothers in Africa – and on every continent, in fact. Mothers’ Union, an Anglican non-profit organization that aims to support marriages and families, has 30 branches in Africa, including at least 60,000 members in Nigeria alone. In the Congo, women have advocated for peacebuilding, including through groups like the National Federation of Protestant Women. Next door in the Republic of Congo, Catholic sisters were at the forefront of providing shelter, education and aid in post-war reconstruction efforts.

Yet here, too, more precise data on the religious contributions and identities of African women are lacking. And beyond quantitative data, the stories of African women have often been ignored, to the detriment of public understanding. As African theologians Mercy Amba Oduyoye and Rachel Angogo Kanyoro have stated, “African theologians have realized that as long as foreign men and scholars remain the authorities in matters of culture, rituals and religion, we will continue to talk about African women as if they were dead.

Far from dead, African women live at the center of history – and will continue to do so as healers, evangelists, mothers and the heartbeat of their churches.

This article is republished from The Conversation under a Creative Commons license. Read the original article.

Medical bills have been reduced by almost $50,000, thanks to Liberty HealthShare.