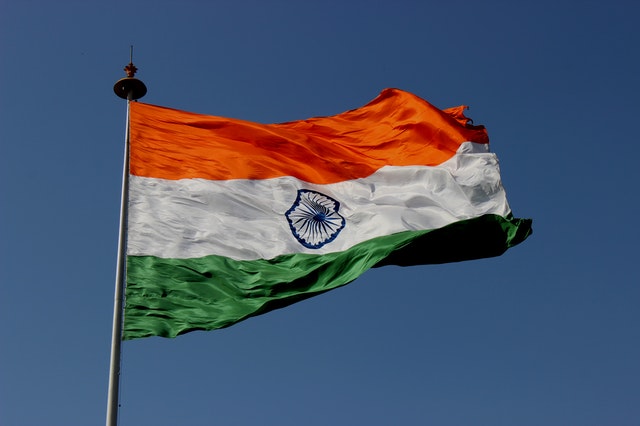 A gang of extremist Hindu nationalists assaulted a Christian community in the Indian state of Chhattisgarh over the weekend, according to reports.

According to information obtained by International Christian Concern (ICC), 50 Hindu nationalists stormed 14 Christian homes in the town of Metapal on November 6. Christians identified the instigators as Joga, Lakhma, Magda, and Sukka.

The group has moved from house to house, attacking Christians in an attempt to transform Metapal into a â€œChristian-freeâ€ community.

Extremists beat Christians in Metapal, including women and children, with punches, wooden sticks and other weapons. Nine Christians were reportedly seriously injured.

Three people were taken to Dantewada District Hospital after the incident, where they are still in serious condition. FIR 22/2021 has been filed against 15 mafia members, although no arrests have been made at this stage.

Pastor Susheel Kumar, a survivor of the attack, noted that “there has been intense opposition in the village against people practicing Christianity.”

He said right-wing extremists attacked three families in the region last year, forcing them to flee. No one has ever seen them again in the community.

“We want the government to treat us fairly and without bias,” he added.
In an interview with the ICC, another Christian leader who requested anonymity said: â€œThis is not an isolated incident.

He pointed out that militant religious organizations put great pressure on Christians across the state. Unlike Hindus, Christians are not allowed to practice their religion as freely as they want.

In a related report, Hindu extremists assaulted and tormented a Christian community in the Mau district of Uttar Pradesh last month.

Several Christians were reportedly injured in the incident, and seven others were arrested on spurious allegations of forced conversion as a result.
Christians were gathering for Sunday church on the morning of October 10 when the incident occurred. Shortly after 11 a.m., two unidentified individuals stormed the worship hall and immediately began recording the service on their cell phones.

100 members of the Hindu Yuva Vahini, a radical Hindu nationalist organization, broke into the auditorium and began assaulting a pastor named Abraham and other Christians present. They allegedly took Bibles and Christian songbooks from Christians as they attacked them.

A total of seven Christians, including Pastor Abraham, were also transported to the police station where they were questioned by officers. Under Uttar Pradesh’s notorious anti-conversion law, they were all reportedly jailed after interrogation.

Police also halted the Sunday service and built a fence around the facility.

According to a study released last month by the United Christian Forum, more than 300 attacks on Christians in India have been documented in the first nine months of 2021.

â€œThe brutal attacks took place in 21 states. Most of the incidents take place in the northern states and 288 cases of collective violence, â€said AC Michael, national coordinator of the United Christian Forum.