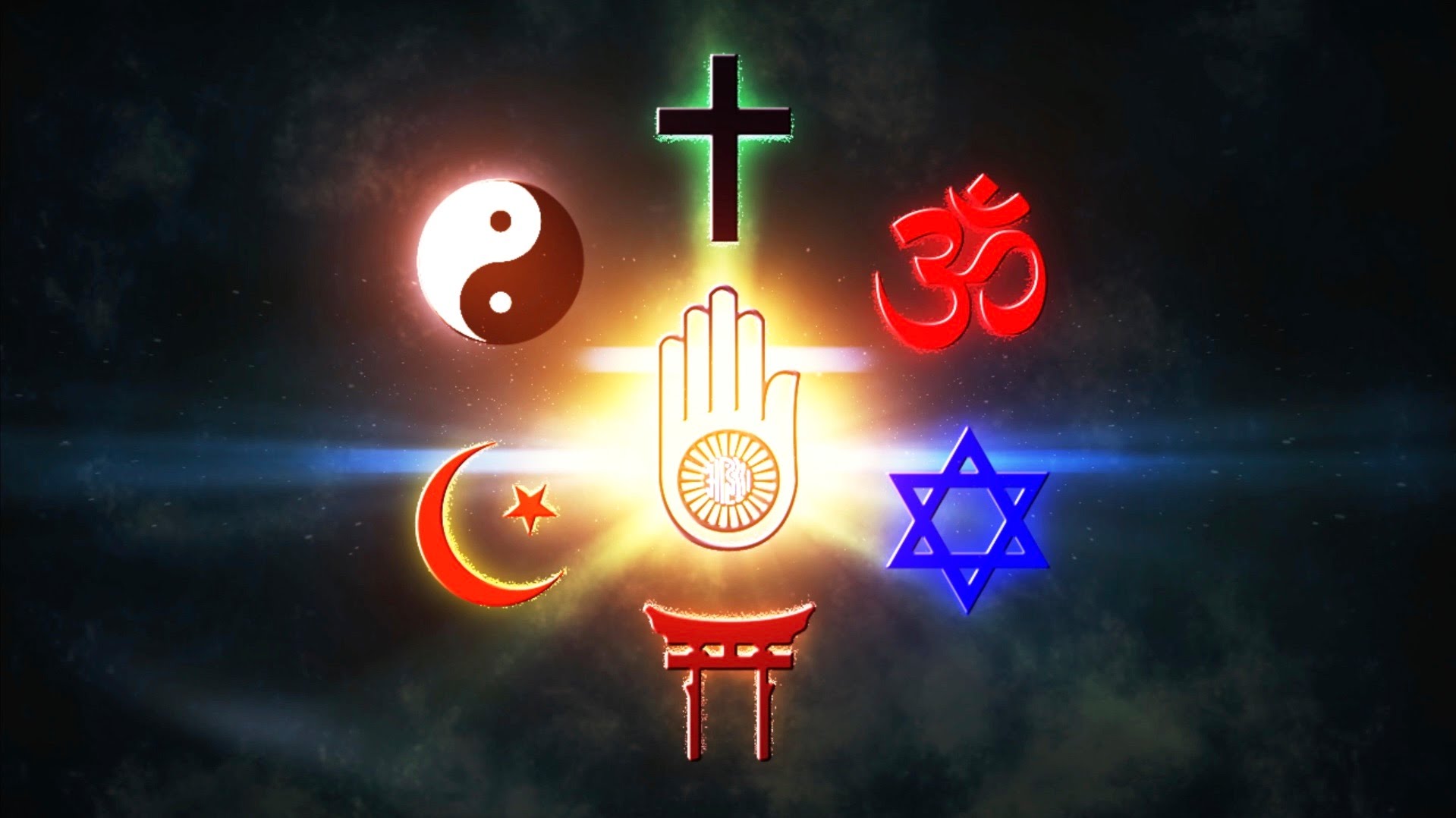 RELIGION, POLITICS AND THE NIGERIAN STATE

Mahatma Gandhi once remarked that “those who say religion has nothing to do with politics do not know what religion is”. However, Frank Herbert was of a totally different opinion. According to him, “when religion and politics get in the same cart, the whirlwind follows. While Vinoba Bhave also described religion and politics as “obsolete” and called for “taking back control of science and spirituality,” according to Sam Erwin, “political freedom cannot exist in any country where religion controls the state, and religious freedom cannot exist in any land where the state controls religion.

From the above, it can be safely concluded that the struggle for space between religion and the state for hegemony and prominence is far from over. Yes, they are both but different institutions! Conventionally too, religion, so to speak, is a healthy part of culture, just as people in politics are also “people of culture.” While the state derives its supremacy and sustenance from existing laws in the Constitution of Nigeria, which is the Grundnum, religion is in a class of its own, deriving its sustenance from its firm belief in the supreme force of extraterrestrial omniscience, who controls the affairs of mortal beings. Either way, the only problem is that both institutions are products of the company, run by people from the same company. Unfortunately, when people talk about institutions, they always seem to have forgotten that the society that owns the religious institution also has the political institution. All the more so since they are exempted as if they were not part of this society.

Beyond Edward Tylor’s description of “Culture” as “the set of ways of life of the people”, it is doubtful that a society can survive without having a particular culture. For example, Chairman Mao understood the importance of socializing the minds of Chinese little children; and the results were not disappointing! Japan also developed because it closed its borders and made sure that no matter which part of Japan he or she was from, a Japanese was always ready to die in the service of the king. Expressed in clear terms, a Japanese would rather kill himself than his country collapsing! Here in Nigeria, while there is hardly a Yoruba man who has not been preached, and who has not decided, neither for Islam nor for Christianity, only the smartest among the politicians have succeeded in maximizing the advantage of the platitudes that religion offers to their selfish reasons; of course, to the detriment of the state.

Religion exists and its goal at the beginning was the Celestial Kingdom. In other words, religion to begin with had nothing to do with government on earth – the kingdom of the world. Implicitly, although religion may have a large number of followers in society, with most of the citizens under its influence, it does not control the whole of society. When the state finally emerged as an independent entity, taking with it the power of sovereignty, not only did it draw more people into its fold, but the influence of religion on society also weakened. .

While the state also has a monopoly on the use of the power of violence, religion is not the same, it is not. In most cases, the state operates on the principle of rational legal order while religion operates on a largely restricted order, prescribed only by the deity. In addition, the state must be regarded as religiously neutral; and must give all citizens formal and secular benefits, regardless of their beliefs. Unfortunately, in the situation of the modern state, the state has exceeded the limits of its prescribed obligations and responsibilities.

Therefore, is it any wonder that it now vacillates in what originally were the responsibilities of religion before it (the state) existed? How then to separate the enormous frustration within society, which, for example, led to the #EndSARS mass protests in Nigeria, from how the state has fared so far?

Looking at the issue as it affects our world, religion is now a double edged sword. As the compromised religion runs out, both in capital and in strength, the state, which believes it has succeeded in decapitating religion, is also injured. Not only that, as values ​​are toned down by religion, corruption is ingrained in the state as well. So, using the needle of religion as oxygen to capture votes has become another challenge in itself. Tragically, those who spoiled the spectacle of religion did not return to the river where they left their clothes or consider the consequences of the squandering of its capital. Right now, in people’s minds, “omo rere kan ko si ninu ibon” (there is no longer to be just)!

In the past, those who entered politics did so with their religious beliefs and inner attitudes. In modern Nigeria, the general belief is that anyone else who engages in politics is a thief. After all, no one enters the empty political arena; only that the smartest play on the positive side of religion in order to help themselves. In the good old days, you didn’t come to God’s House with stolen money. These days people rob the government and then go to church for Thanksgiving. We used to be told that if you didn’t have nice clothes you could still go to church and worship your God; and you must not be disrespectful. Not anymore! Anyone who tries to do this in the computer age will likely be themselves to blame. What else?

These days, it is not uncommon for a religious leader who speaks the truth to become an enemy of the government. Of course, this is why the majority of our “spiritual Lords” are now finding ways to accommodate the government, even when its excesses are fairly obvious.

Basically, when we say that the policy is to seek the good of the majority, it does not mean that the interests of the minority should be dumped. It simply means that the objective interests of the majority will first be met – to raise the profile of legitimacy of the local politician in a given geographic distribution – before considering the claims and agitations of the minority. However, the threatening reality is that compromise is now the rule of the game: the state extends the proverbial olive branch to the religious institution; and the latter returns the favor with his cup of goodwill messages to the masses, urging peace and unity. Apparently, the interests of the government and the religious institution coincide – a peaceful coexistence between people so that both parties can prosper!

Lessons ? Well, as Nigeria gradually heads for yet another round of general elections, it behooves Nigerians to buckle up; for God is God; and He is for everyone! Whether a particular candidate is Christian, or Muslim, or a traditional devotee should not determine voter turnout. Instead, problem-based politics should determine who governs and governs well. With it, dashboards become easier to monitor and politicians are aware of the essence of a lasting legacy. The politics of problems will not only bring instant relief to the electorate, but can also lead our politics to make it more interesting and productive. And it will be fantastic!

May the Lamb of God, who takes away the sin of the world, grant us peace in Nigeria!

Column: No, we don’t need just one religion | Chroniclers

William Hogarth: How religion and faith shaped his satirical art