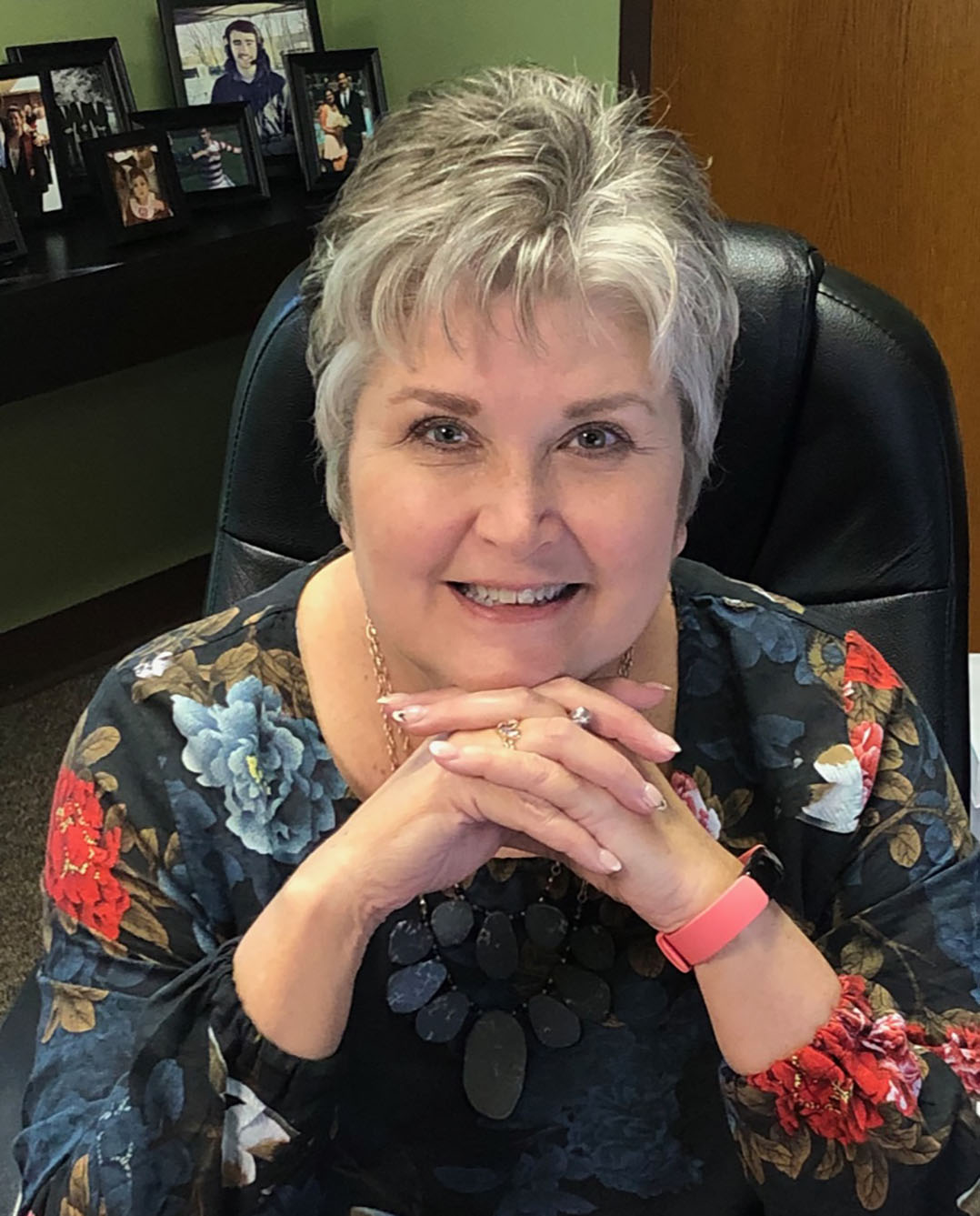 “It was a wonderful decision,” Stutz said. “Probably a third of the people who are here now have known me since I was a student pastor here. It really felt like coming home.

Stutz was a student pastor from 2004 to 2007 while earning her master’s degree in theology from Christian Theological Seminary in Indianapolis. Disciples of Christ requires two years of field education, but Stutz spent four years at Carmel Christian. She was ordained to Carmel Christian in 2007.

“It was a second career, and we all have to start as students,” Stutz said. “I used to be in restaurant management, then I became a mom.”

Now she is focused on ministry.

“My home church is Allisonville Christian Church, where the seeds of ministry were planted,” said Stutz, who has four adult children and a grandchild with her husband, Tom.

After his ordination, Stutz served as associate pastor of First Friends Quaker Church in Indianapolis for five years. She said Quakers and Disciples of Christ are similar denominations.

“They’re 11 minutes apart, and it was very doable to do two churches,” Stutz said. “Then we had a pandemic, and serving two churches in a pandemic was difficult. I had a desire to serve a church again.