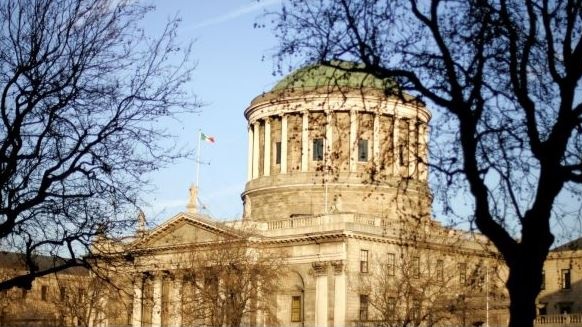 Charities must pay tariffs because of their goals of “promoting religion”

An evangelical Christian charity helping to reduce poverty in developing countries must pay its annual bill of â‚¬ 4,000 in Dublin, the High Court has ruled.

Since one of the charity’s goals is “the advancement of religion,” it is not entitled to an exemption from these rates, the High Court ruled.

It is a registered charity and part of its stated purpose is that anyone working for it in poverty reduction must accept the Bible as the authoritative word of God and “wants to introduce the people they serve to.” that fullness of life that comes through faith in Jesus Christ alone â€.

In 2019, an appraisal tribunal ruled that it was rate exempt as a charity.

The valuation commissioner, whose role, under the aegis of the Ministry of Housing, Local Government and Heritage, is to independently assess all commercial and industrial properties in the country, was unhappy with the decision.

Accordingly, the High Court was asked to determine whether the Oireachtas understood the meaning of “charitable purposes” to include “the advancement of religion”.

The Commissioner argued, inter alia, that since 1914 Irish courts have consistently held, when interpreting charitable valuation laws, that this does not include the advancement of religion.

The exclusion of the advancement of religion from the definition of “charitable purposes” was in keeping with the intention of assessment law in general that all taxpayers should bear the burden fairly and equally, he said. -on also supported.

Tearfund argued that the 2001 Assessment Act had new provisions for properties that were to be exempt and had abolished the previous provisions, which meant that much of the earlier case law was no longer relevant.

It has also been argued that there has been a broad definition of “charitable purpose” for 130 years.

Judge Robert Barr ruled against the Valuation Tribunal, stating that it was not correct in law to consider that the meaning the Oireachtas intended to give to charitable purposes under the 2001 Act included “the advancement of religion â€.

The Tribunal also erred in concluding that the promotion of religion was a charitable purpose for the purposes of the 2001 Act.

In a separate judgment this week, the judge ruled that both parties should pay their own costs.

He was satisfied that there was sufficient public interest in the outcome of the appeal to make it fair for each party to bear its own costs.