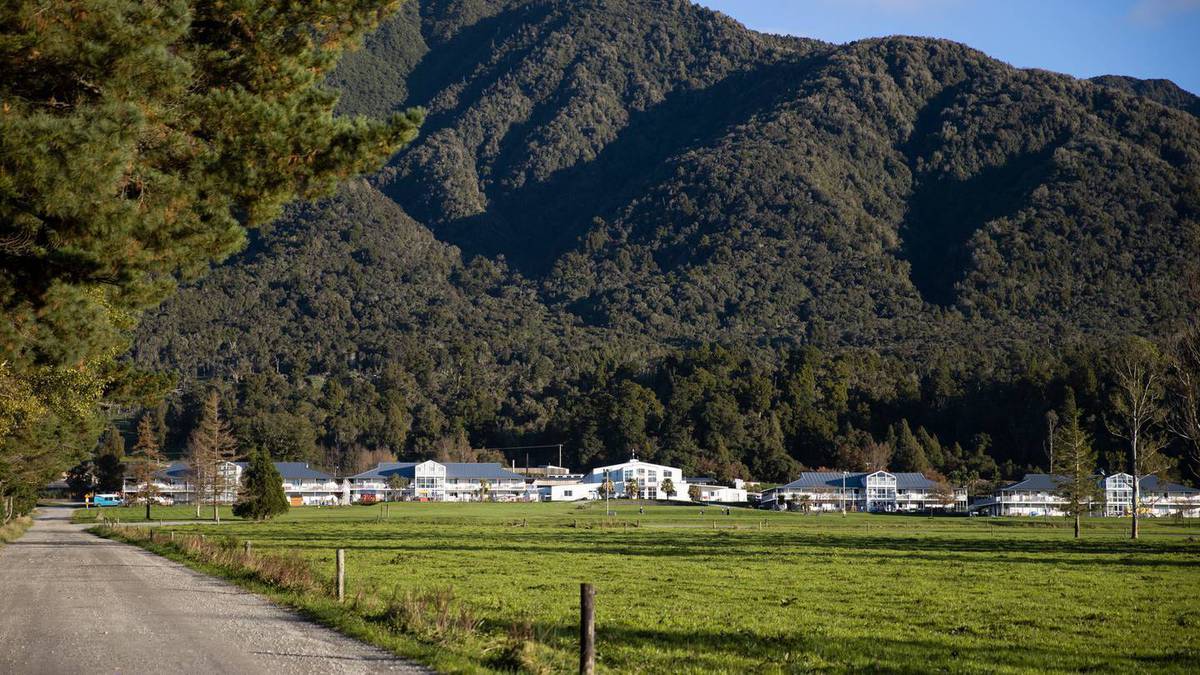 A police investigation into physical and sexual abuse at Gloriavale is now focused on the school there. Photo / George Heard

A police investigation into physical and sexual abuse at Gloriavale is now focused on the school there.

The Ministry of Education and Oranga Tamariki confirmed that an investigation is underway.

A ministry spokesperson said they were in contact with the school.

One News reports that staff have been removed from their posts.

A police spokesperson said they were undertaking a full review of Gloriavale’s affairs.

“As there is an ongoing investigation, it would be inappropriate to comment.”

A spokesperson for Oranga Tamariki said they could not provide further details either.

Earlier this year, police and Oranga Tamariki held four-day talks in the Christian community as part of an investigation into “a series of suspected offenses, including sexual offenses.”

In May, they said further investigations were needed and that they were unable to disclose further details.

In December last year, former Gloriavale school principal Faithful Pilgrim was investigated by the New Zealand Pedagogical Council for claiming he did not have protected children from abuse by staff and other students.

Just Standfast, a former teacher at the school, admitted a charge of sexual behavior with a child in 2019.

It has been alleged that Pilgrim was aware of the claims against Standfast when they first surfaced, but still allowed him to teach.