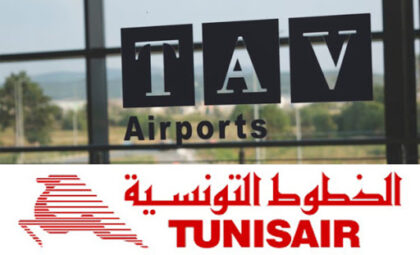 The Tunisian national company, TunisAir, will sign on March 05 a debt settlement agreement with the Civil Aviation and Airports Authority (OACA) and the Turkish airport operator TAV Airports to which it owes several million euros, reports Webdo Tunis.

TunisAir and TAV Airports managing Enfidha-Hammamet and Monastir HAbib Bourguiba airports found themselves in dispute after the Turkish firm rushed last month to temporarily seize the carrier’s accounts for the € 8million settlement (29 million TD); portion of the debt of 20 million euros accumulated since 2015, excluding penalties.

The debt, according to Badreddine Gamoudi, chairman of the committee for administrative reforms and good governance, amounts to TD 400 million.

TunisAir, facing an acute financial crisis, currently operates only eight planes. He was unable to pay the salaries.

The North Africa Post news desk is made up of journalists and editors, who constantly strive to provide new and accurate stories to NAP readers.