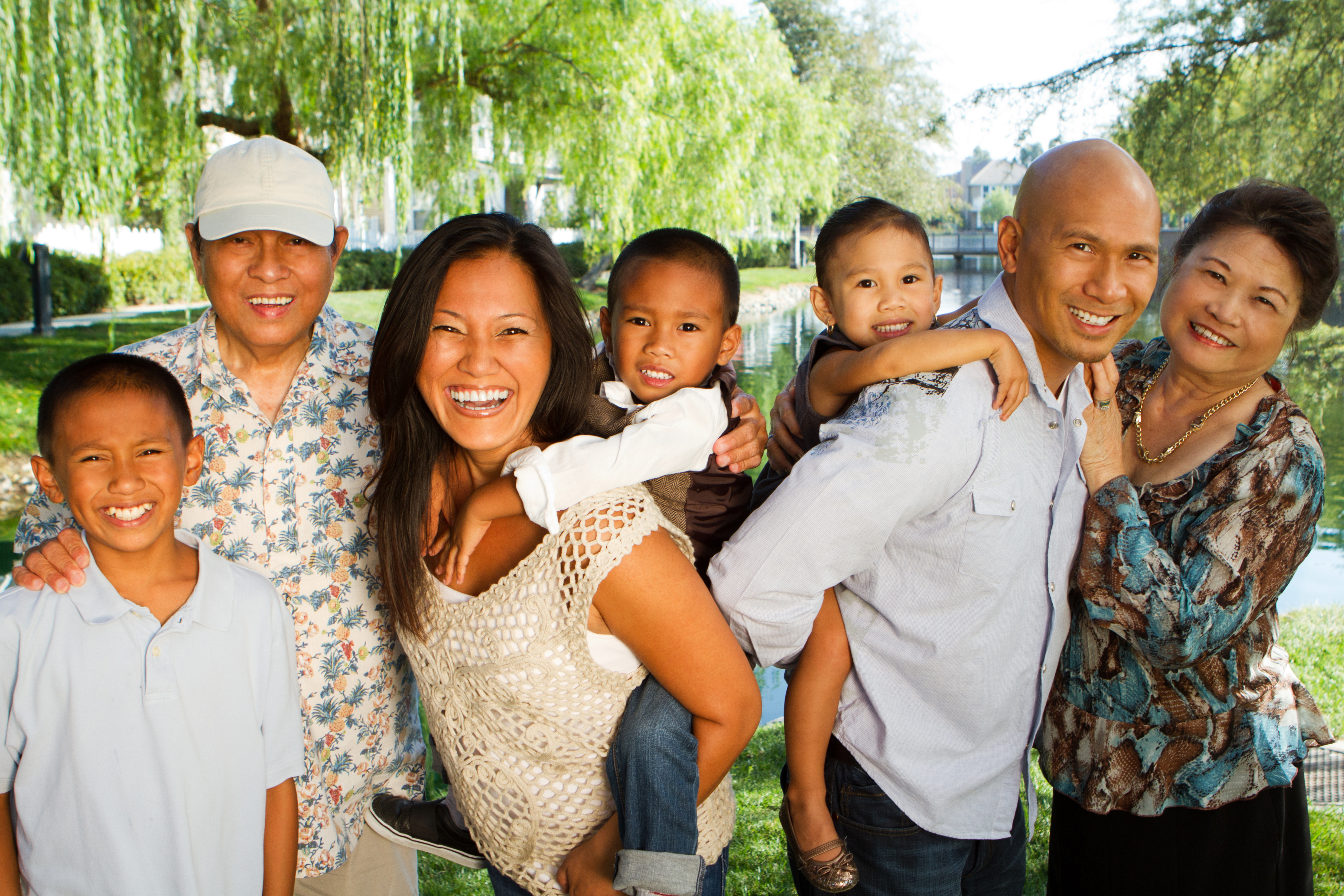 Philippines dominates the world in number of Catholic baptisms

There were more than 1.6 million children baptized in 2019, reports the Vatican.

The Philippines, a country celebrating 500 years since the introduction of Christianity, is also the country with the most Catholic baptisms of children under 7 years old.

“Throughout 2019, there were over 1.6 million baptisms of children under the age of 7 in the Philippines,” reported Catholic Information Service, based on the Annuario Pontificio, the Vatican’s annual “Statistical Yearbook”.

Countries with the highest number of infant baptisms

The Philippines also ranked third in the world with the most baptized Catholics. Brazil led the way, with 177 million Catholics baptized in 2019, followed by Mexico, with 115.5 million; the Philippines, with 89 million; the United States, with nearly 74 million; and Italy, with 57.8 million.

The Philippines marked the 500th anniversary of the country’s first Christian baptism on April 14. Pope Francis celebrated mass in St. Peter’s Basilica a month earlier to commemorate the anniversary.

Country with the most baptized Catholics

“Continue to bring the faith, the good news that you received five hundred years ago, to others,” the Pope urged the Filipinos.